Travel to Southeast Asia is an amazing opportunity. With countries like Indonesia, Laos, Thailand, Singapore, and Cambodia, there’s an abundance of adventures that await those traveling there. It’s a popular destination too – known for fantastic beaches, impressive hospitality, amazing fresh food, unique cultural experiences, and much more. But the way of life and local customs can be quite different compared to what you’re used to. So what can you expect when you visit Southeast Asia? Here are 6 things to know before you travel to Southeast Asia :

6 things to know before you travel to Southeast Asia : 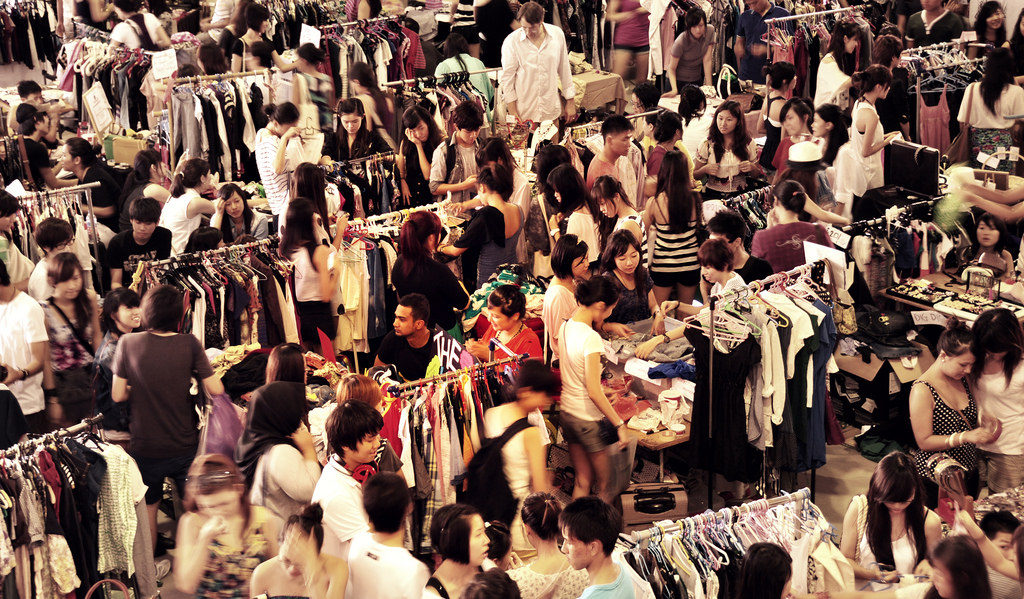 The first price you’re offered for goods and services normally isn’t the best price. Haggling can be more beneficial in Southeast Asia than in most places in the world – it’s just one of the things you should know about travel in the region, according to the Huffington Post.

When things don’t have price tags or places don’t openly advertise what services cost, the opening price will normally be quite high because it’s obvious you’re a visitor with cash to burn. Get practicing how to haggle well to get a good price.

Unfortunately, petty crime is also common with opportunistic thieves targeting tourists and running off with your belongings before you’ve even noticed. Be vigilant when you’re traveling in Southeast Asia and keep a close eye on your stuff. 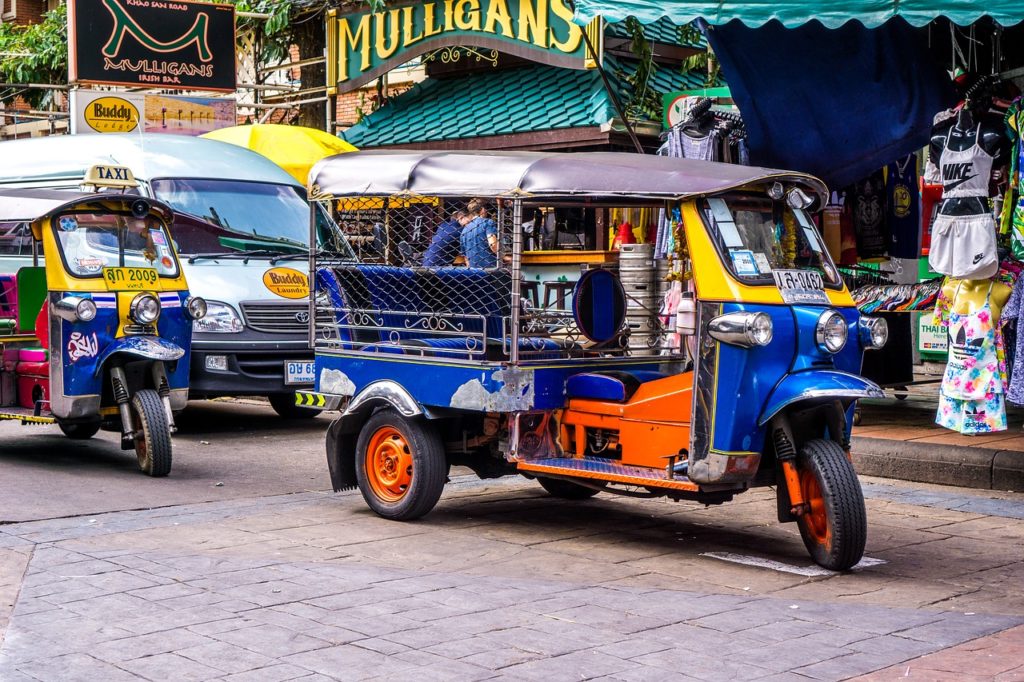 Some of the common ways of traveling around Southeast Asia include tuk-tuks, trains, buses, and motorbikes. But there are some things you ought to know, according to 1cover’s Thailand guide, that are applicable across the region:

Throughout Asia, it’s common for locals to compliment westerners on their appearance and how good you look. It’s strange at first – but you do get used to it, just make sure you’re always polite.

Once you reach Southeast Asia, staying here, traveling around, eating well, and getting involved in activities is pretty cheap. As just one example, Nomadic Matt breaks down what you can expect to pay for a room:

Budgeting $10-20 USD per night for accommodation is pretty safe no matter where you go in Southeast Asia. What a bargain.

In Southeast Asia, you’re never far from like-minded travelers, especially if you’re staying in hostels. In no time, you’ll be chatting with someone on a similar route to you. You can share tips and recommendations and maybe even organize another meetup.