Visit Britain has partnered with the B2B (business to business) event for the tier two and tier three markets. The Kolkata edition was hosted on the 2nd of August 2018. 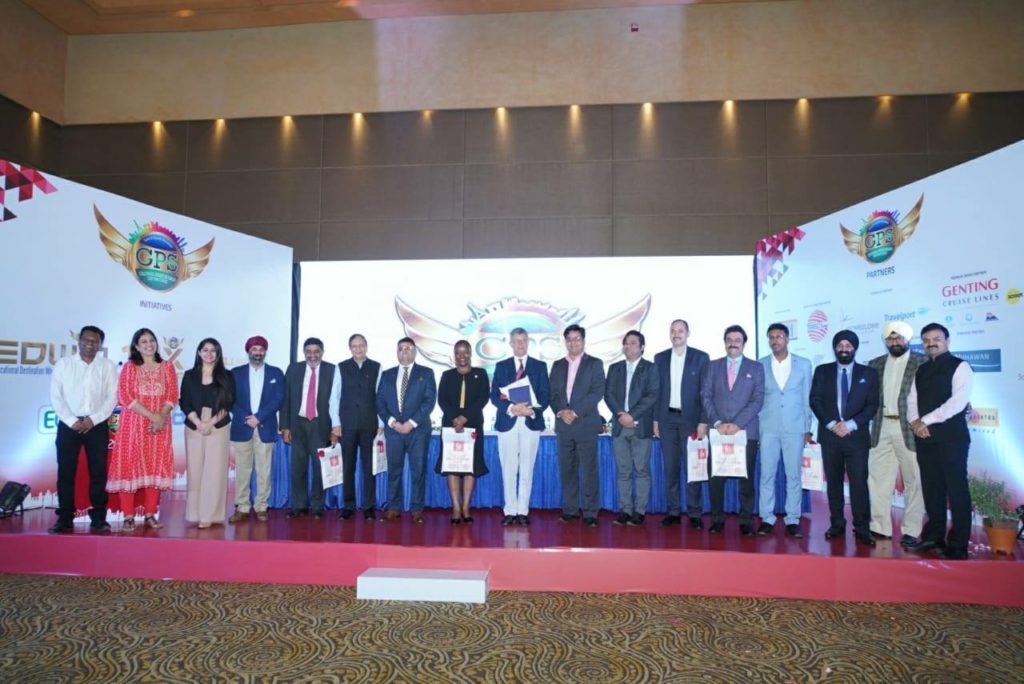 GPS has successfully completed five editions, growing from a single city event to multiple events, reaching and connecting many tier two & tier-three cities across India. To date, the event has seen a travel trade footfall of over 7000 agents from across India.

Mr. Bruce Bucknell, British Deputy High Commissioner Kolkata, who was invited to the event as the Chief Guest said: “India is a huge tourism opportunity for Visit Britain. It is one of our priority markets as part of the UK Government’s GREAT Britain campaign. We recognize its long-term potential as an inbound tourism market. India is forecast to generate 22 million outbound overnight trips globally by 2020 and, with the Indian economy growing at a rapid pace, inbound tourism to the UK from this market looks set to continue to grow” 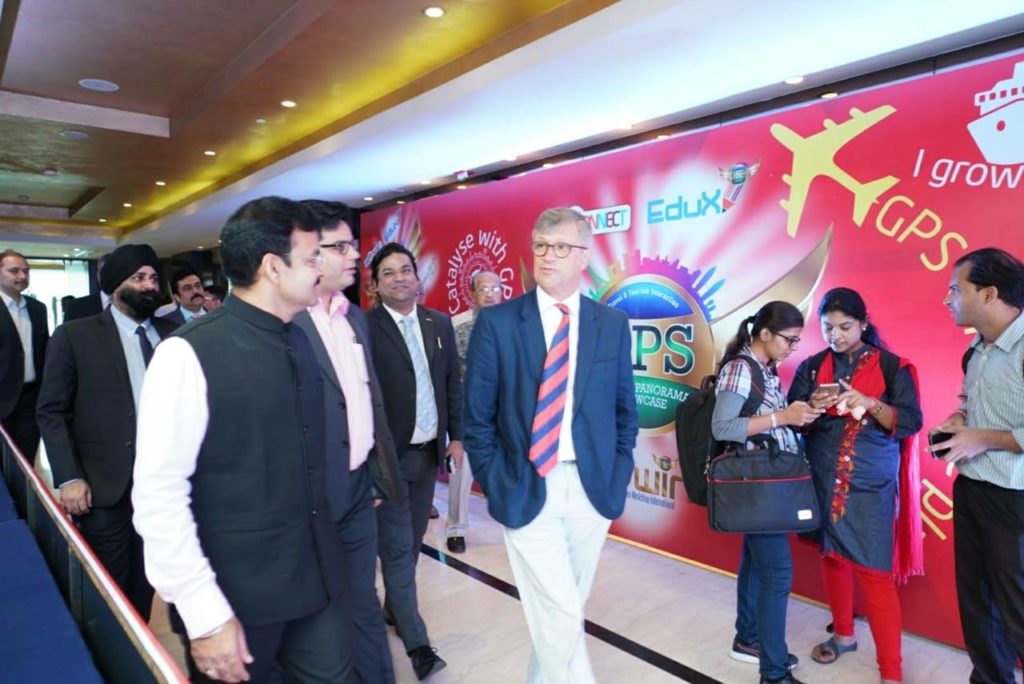 GPS Kolkata witnessed active participation from travel and tour companies selling UK tour in the eastern and northeastern parts of India. “Visits from India to the UK were up 35% in 2017 (Jan-Dec) to a record 562,000 visits compared to the same period the previous year. Visitors from India spent a record £454 million in the UK during this period, up 5% compared to 2016. In 2017, about 1.5 million seats were available to passengers on direct, non-stop flights from India to the UK, with an average of 110 scheduled services per week.” added Mr. Bucknell.*

Direct flights from India to the UK have higher seat capacity than any other European country or long-haul destination in the world. 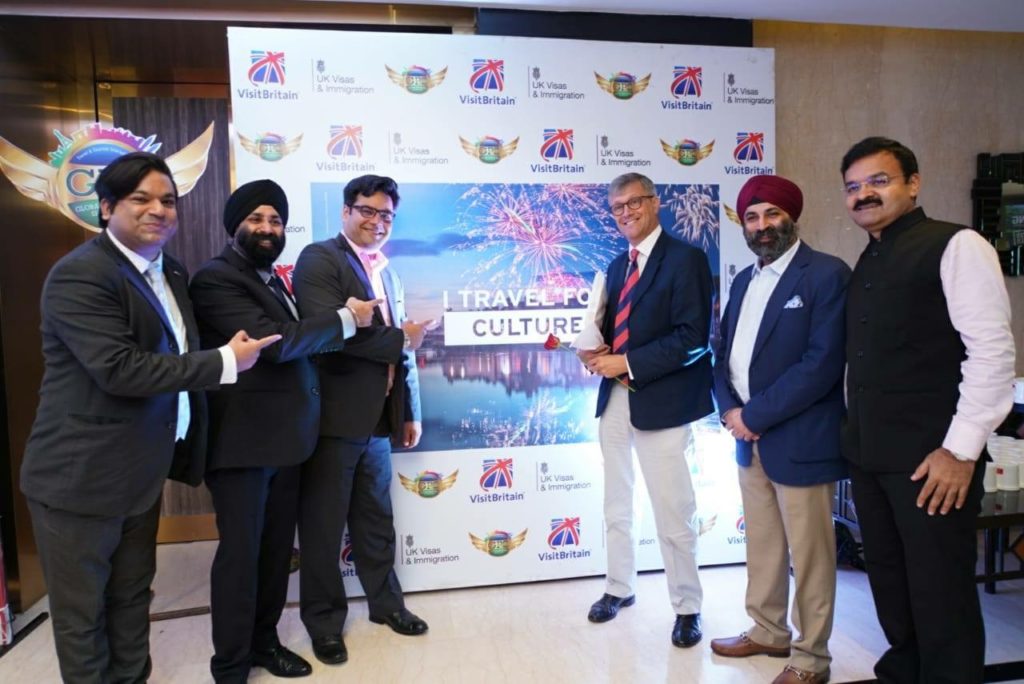 Visit Britain is the UK’s national tourism agency and promotes Britain as a visitor destination across the world.

They work with Indian tour operators, online travel companies, and airlines to promote regional destinations through new ‘themed’ products and itineraries that make it easier for visitors from India to book and explore more of the country.

One of the products, being ‘ease of rail travel’ within the UK.

Mr. Bucknell said: “Visit Britain’s digital campaign ‘Find Your GREAT Britain, I Travel For…’ is building on the strong growth we have seen in visits from India. This ‘always-on’ campaign is engaging potential travelers, inspiring them to book a holiday to the UK right now. It is resonating with target audiences in India, reaching 56 million people to date, driving growth & amplifying our marketing reach.” 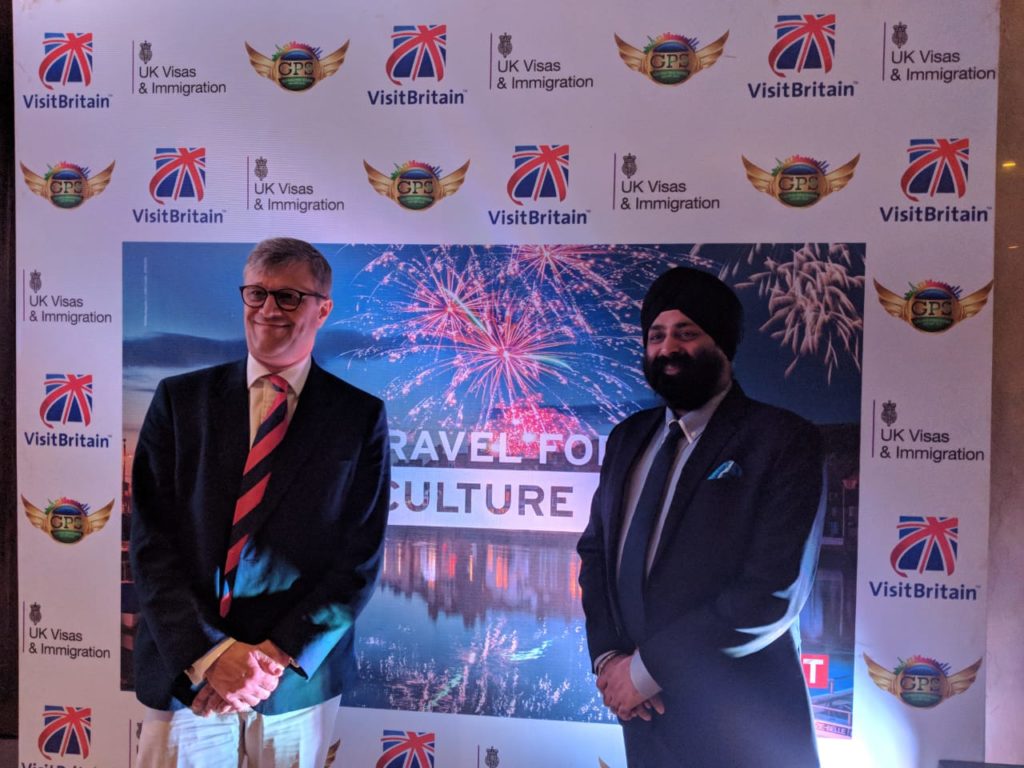 With India, National Cricket Team touring England this summer, and England and Wales hosting the Cricket World Cup in 2019, there are great opportunities to inspire Indian travelers to explore & experience the UK in ‘true Indian style’, said the British Deputy High Commissioner.