How is the Josh? Every Indian can say very high nowadays. As per the current situation after Pulwama attack, Josh has to be high. I think this is the most suitable time to pay a visit to our newly constructed national war memorial. which will make you understand how many soldiers have been sacrificed their lives to save us. Since independence, more than 26000 soldiers have been given their lives to protect us and our India. A befitting tribute to our brave heart soldiers. “Every man on this earth will face death later or sooner, what could be the best way than facing death for the nation”. 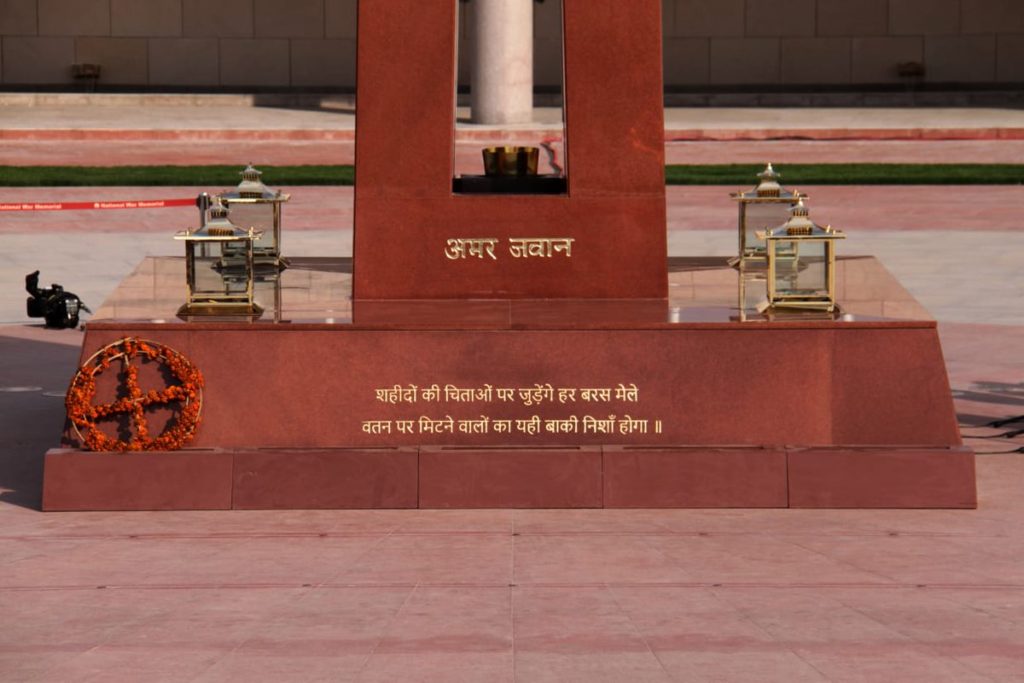 The National War Memorial is a newly constructed attraction at the India gate in Delhi by the government of India. In the future, one more national war museum is supposed to be built in the adjoining princess park area and both will be connected by a subway. Both will cost 500 crores approximately. The memorial is built around the existing canopy near the India gate. The national war memorial has been built in the memory of martyrs killed since independence. Names of martyrs killed in  1947–48, 1961 (Goa), 1962 (China), 1965, 1971, 1987 (Siachen), 1987-88 (Sri Lanka), 1999 (Kargil), has been written on the memorial wall. 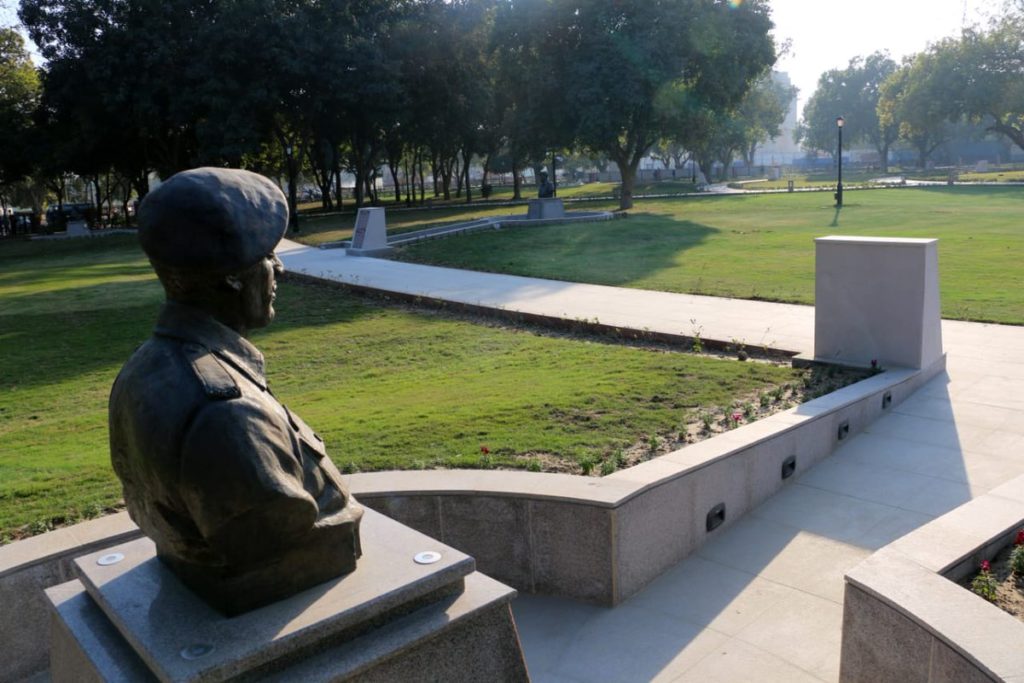 The war memorial has been constructed as a special project under the Chief Administrative Officer, Ministry of Defence. Ar. Yogesh Chandrahasan of WeBe Design Lab, Chennai design and head the team. A global design competition was organized and the winner was the WeBe Design Lab, Chennai. The thought behind the design is “To celebrate the life of a soldier and pay respect instead of mourning their death”.

The National war memorial was inaugurated by Prime Minister Narendra Modi. On this occasion, many dignitaries, including the Defense Minister, the Army, the Navy, and the Air Chief, were also presented. The Dedication Ceremony at the newly built National War Memorial included a visit by the Hon’ble PM to the Param Yudh Sthal, showering rose petals from the helicopter. The lighting of Eternal flame, a Consecration ceremony, Wreath Laying, and Retreat. 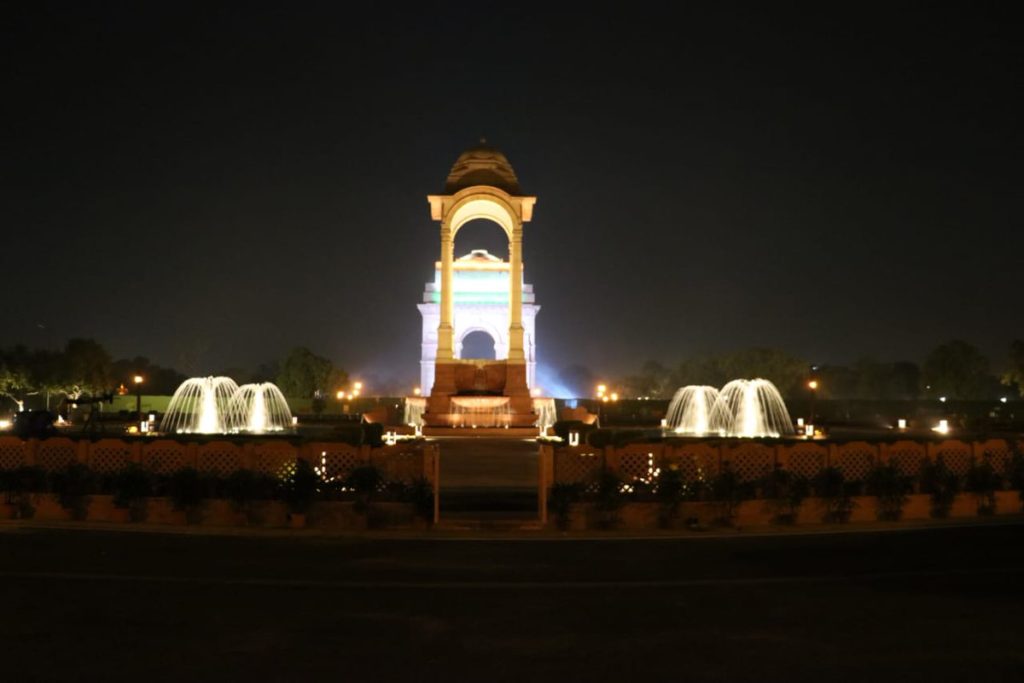 National war memorial spread around 40 acres near India gate which cost almost 176 crores. Memorial has 16 walls on which 25,942 names of our soldiers has been written. The design of the national war memorial is inspired by the structure of the maze. the memorial has four circular complexes named as Rakshak Chakra, Tyag Chakra, Veerta Chakra, and Amar Chakra. There is also a memory pillar in the middle under which the unbroken flame will be burned in the memory of our soldiers who sacrificed their lives for our nation. Artificial lights have also been installed to beautify the place more.