Since we are living in the UAE, we desired for destinations that are less than five hours flight away, thus Georgia became our first choice. It takes nearly 4 hours from Dubai Airport to Lochini Airport in Tbilisi, Georgia. Our trip was organized by the house of tours, one of the best tour operators in Dubai. Here we will share with you 10 Important Historical Sites to Visit Georgia. Top 10 Reasons Which Will Make You Travel

Georgia is an incredibly beautiful country that has been blessed with a majestic history and magnificent nature. If you are planning a visit to Georgia and wondering about the important historical sites to visit in Georgia, then refer to the following list. It consists of the 10 most famous historical sites in Georgia that are hugely popular in the tourist fraternity.

The culture and traditions of Georgia have European as well as Asian influences. The European influence is more when compared to the Asian influence. Therefore, Georgian culture is a perfect mix of modern and traditional values. There are various important historical places to explore in Georgia of which 3 are listed under the UNESCO world heritage sites. Read the following list and don’t miss any important historical sites on your Georgia tour.

The Gelati Monastery is one of the UNESCO World Heritage Sites in Georgia which is located in Imereti. It is renowned as a masterpiece of the Georgian Golden Age and was built by King David 4th. It used to be an ancient academy that employed some of the most renowned Georgian philosophers, theologians, and scientists. It was listed as an endangered site because of the major reconstruction in the cathedral that proved detrimental to its integrity. In 2017 the cathedral was removed from the list of endangered world heritage sites. The monastery offers amazingly beautiful surroundings and imposing architecture. 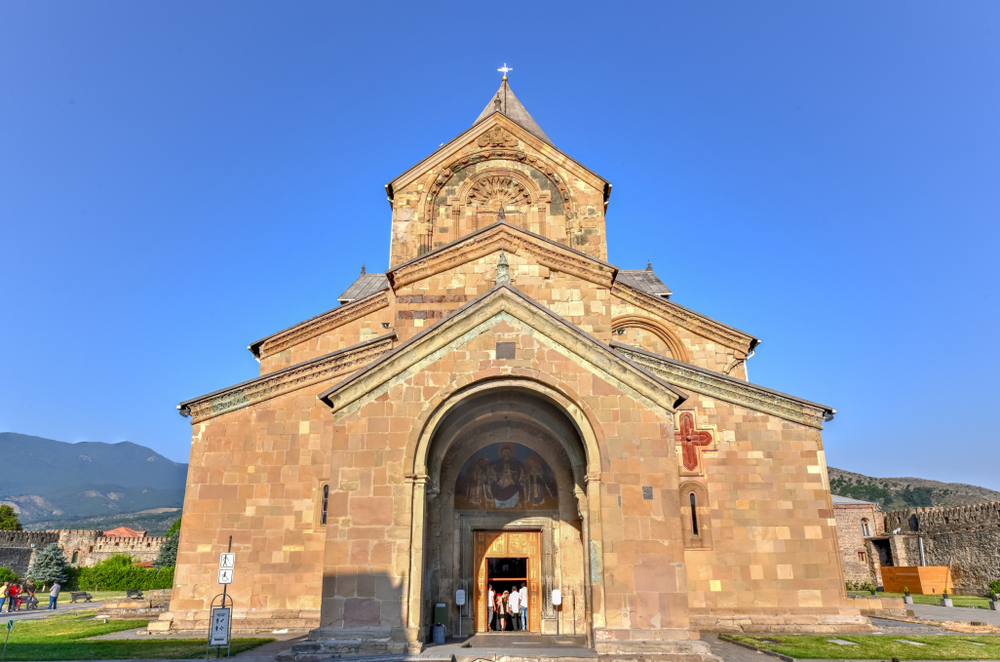 The historical monuments of Mtskheta are yet another UNESCO World Heritage Sites in Georgia. The historical churches of Mtskheta are one of the most prominent historical sites to visit in Georgia. They are the outstanding epitomes of medieval Caucasian architecture. The two major attractions are Svetitskhoveti and  Jvari Monastery. They are hauntingly beautiful and have a pleasant, natural ambiance. It has to be among 10 Important Historical Sites to Visit Georgia. 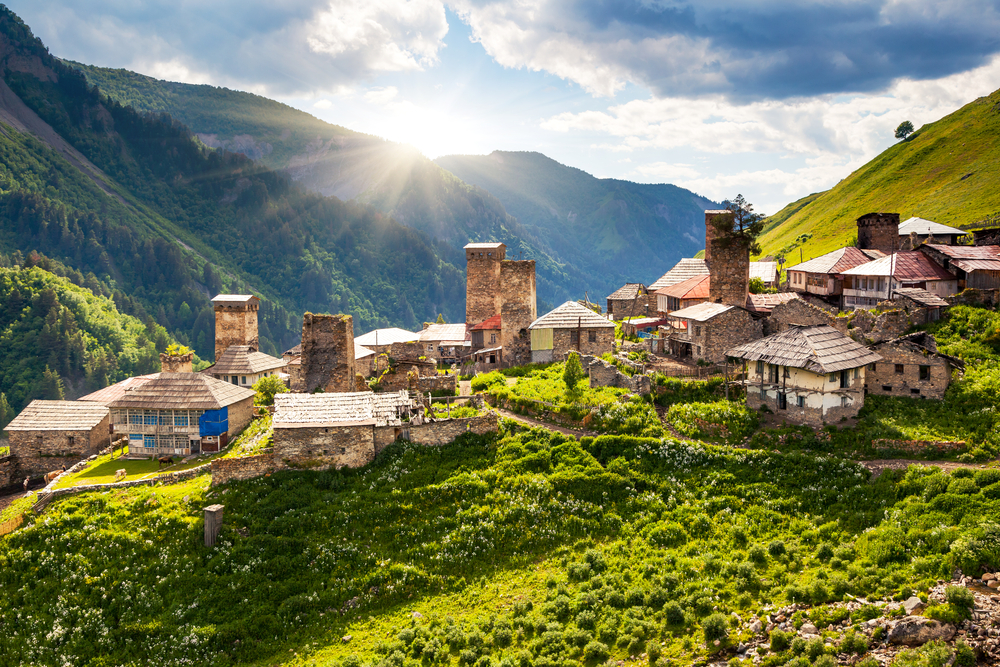 The Mestia and Samegrelo-Zemo Svaneti are the third UNESCO World Heritage sites of Georgia that are amazingly beautiful and blessed with scintillating mountain scenery. These regions have medieval-type villages and powerhouses that are excellent examples of the country’s defense mechanism dating back to the ancient era. This is one of my favorite in 10 Important Historical Sites to Visit Georgia. 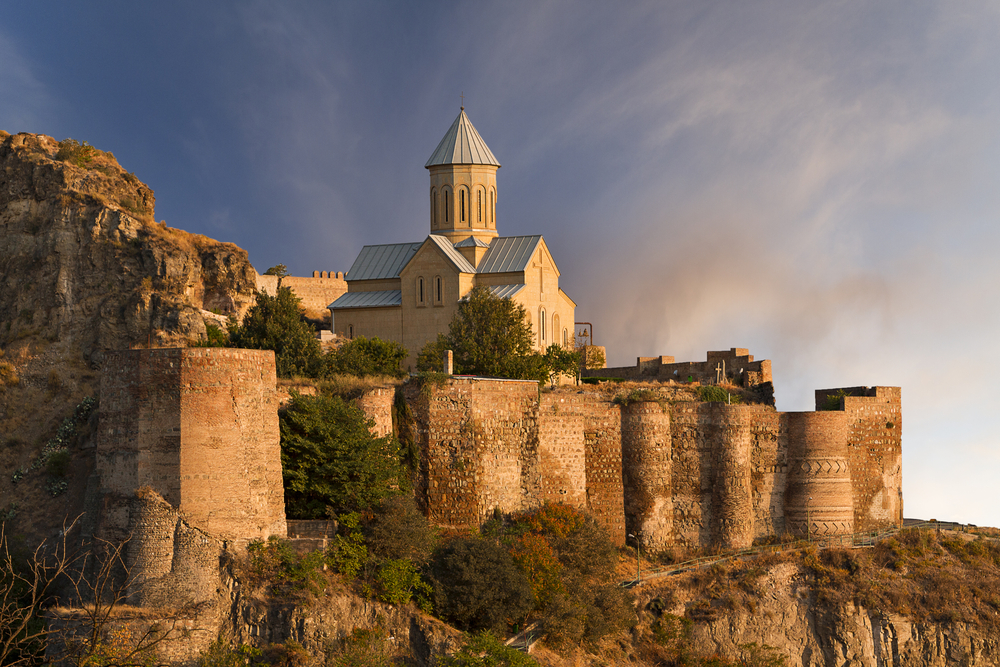 The Narikala fortress is located in Tbilisi and can be reached by cable cars. If you are an adventure enthusiast you can also reach the fortress by following a hiking route. It offers you a marvelous, bird’s eye view of Tbilisi city. The Narikala Fortress is one of the most iconic tourist destinations of Georgia that is visited by millions of tourists every year.

The Abanotubani Sulphur Baths and the Puppet Theatre are the other attractions that are located in its vicinity. 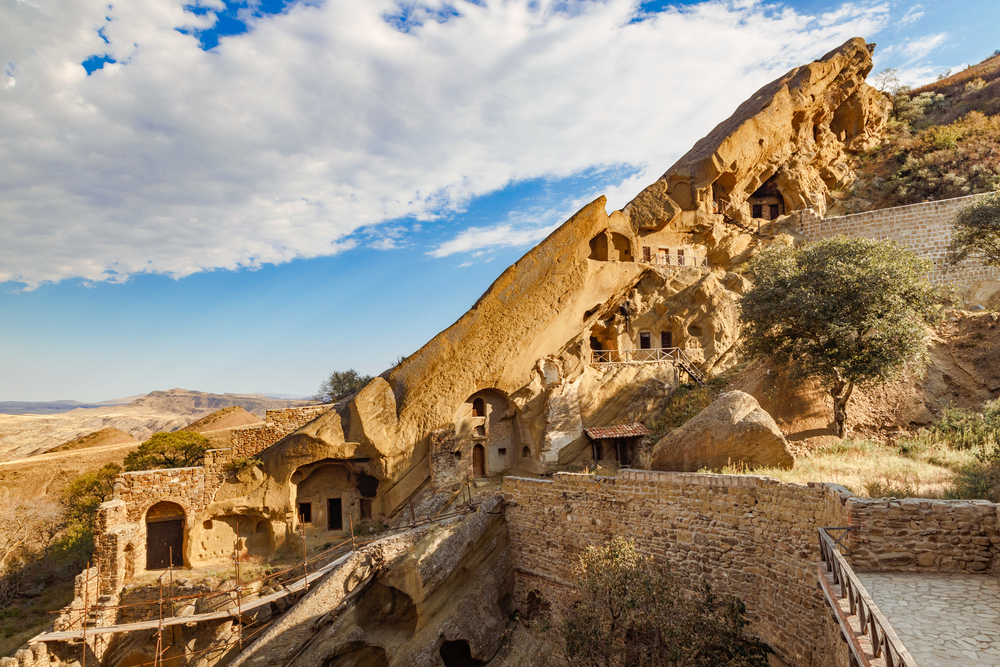 How can we miss David Gareja Monastery to keep in 10 Important Historical Sites to Visit Georgia? It is one of the most iconic historical sites to visit in Georgia. It is a rock-hewn orthodox monastery that is located in the Kakheti region. The whole complex consists of lots of churches, chapels, hundreds of cells, factories, and living quarters. The region is home to some of the protected animal species of the nation. Evidence shows that it comprises the oldest human habitations of the region. 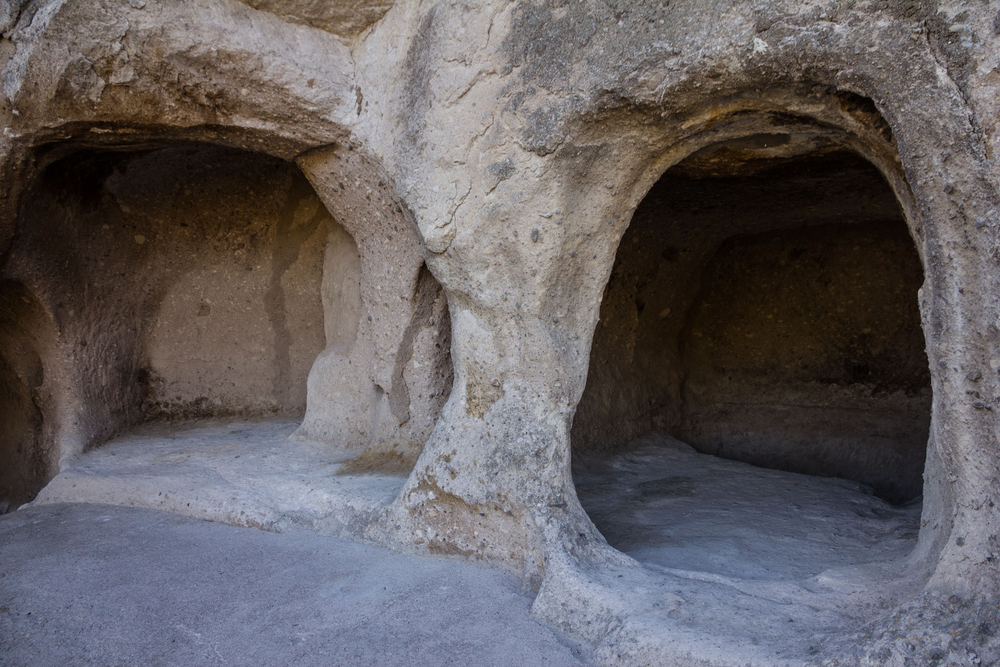 The Uplistsiche Cave Town located near the town Gori is one of the best historical landmarks of Georgia. It is an ancient Cape Town that was believed to be found in the Bronze Age around 1000 BC. The place was inhabited until the 13th century AD. It is one of the most crucial political and religious centers in Georgia. The archaeological finds have led to the discovery of temples and other such constructions related to a sun goddess that was believed to have been worshipped before the arrival of Christianity.

The Gergeti Trinity Church located in Stepantsminda is a popular member on the list of the important historical sites to visit in Georgia. The Church can be reached via a hiking path and offers breathtaking views of the surrounding mountains. These mountains get covered with snow during the winter season. The hikers can enjoy the local delicacies such as Khachapuri and Khinkali at the restaurants located on the way. It deserves to be in 10 Important Historical Sites to Visit Georgia.

Vardzia is located in the Erusheli mountain region near Aspindza and is an amazing place to visit. It is a cave monastery site; the main construction was carried out in the second half of the 12th century. The caves stretch for 500 meters in 19 tiers. In the whole complex, the church of the Dormition dates back to 1180 and bears historically significant wall paintings. These caves were abandoned after the 16th century because of the Ottoman takeover. It is one of the must-visit historical sites in Georgia. 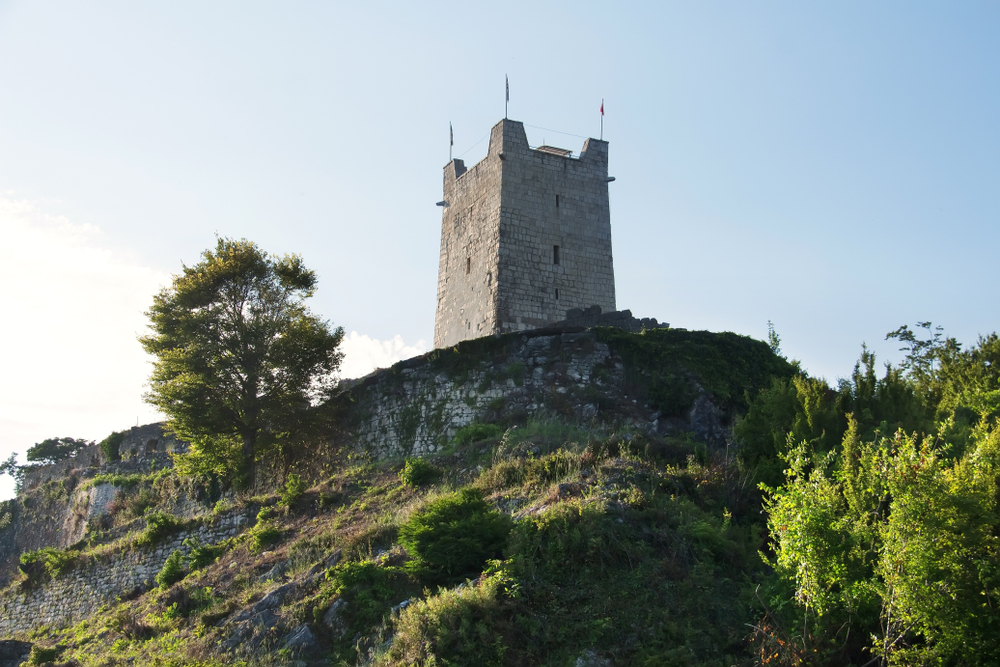 The Anacostia Fortress is located in the Anokopiyskaya mountain of the New Athos Region of Georgia. It is an old military Citadel of Abkhazian origin. It was built in the 2nd and 4th centuries by the Byzantines in the light of Islamist expansion. 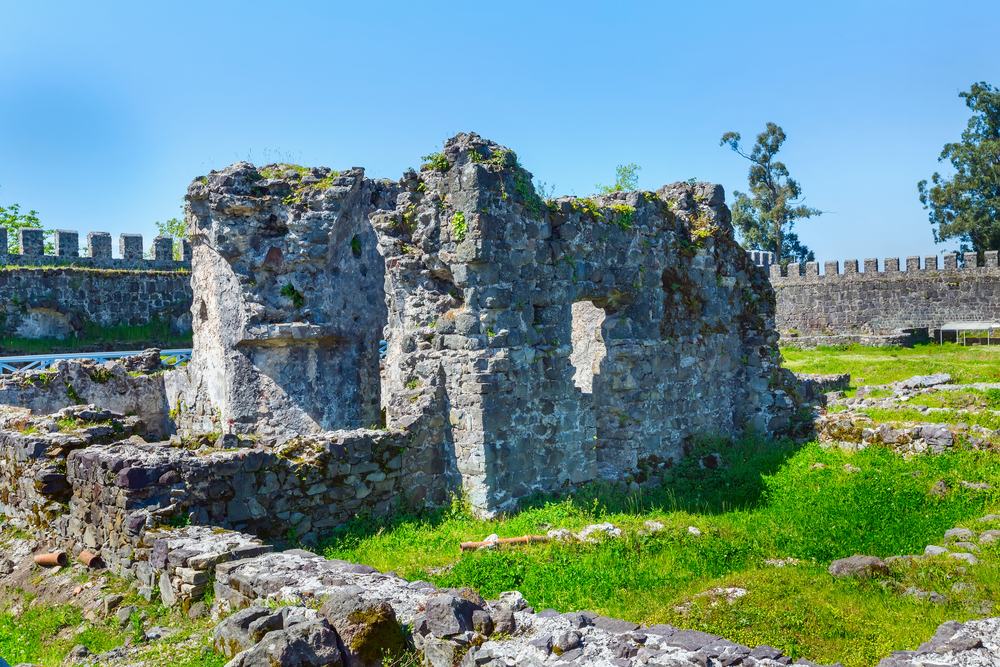 The Gonio Fortress is located at a distance of 15 km from Batumi and finds mention in the ancient Greek and Roman documents. It is an important historic, strategic, political, and economic center that dates back to the Roman Empire. The first evidence of the Bronze Age has been found here. Fortress has also shown pieces of evidence of the first ancient Georgian state formation.

Well, the list is over, and still, there are many places of historical importance that are left uncovered. Get in touch with a reputed travel agency in UAE, choose one of the best Georgia holiday packages, and set off your Georgian adventure.

So, which ones are you going to visit?

Follow us
things to do in Georgia, top places to visit in georgia