India is quickly becoming an increasingly popular destination for travelers who are keen to explore. And it’s no wonder – it’s a country full of undiscovered treasures and gorgeous scenery, not to mention the wealth of culture on offer. Here are just some of the many things to discover when traversing the lands of India. so check ou experiences of India to tick off bucket list

One of the many The secret experiences of India to tick off your bucket list. It may come as a surprise to you, but India is actually one of the best countries in the world to go on a safari. There’s a wealth of sites throughout the country that offer incredible experiences with wild animals, and India is now the only place in the world where you’ll be able to see both tigers and lions in the wild. Consider visiting during the winter months – between November and April, specifically – as this offers the best chance of seeing all of the animals, according to Audley. 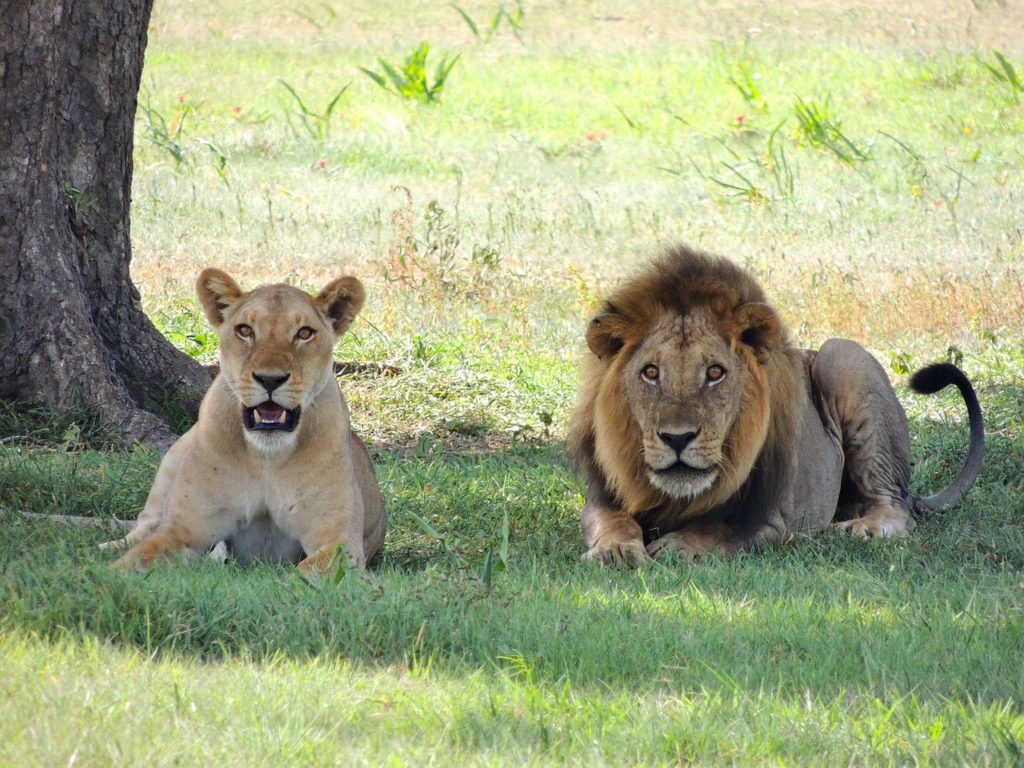 If it’s tigers you’re looking for, you’ll want to be visiting Bandhavgarh. It’s a national park and tiger reserve in central India and is popular for its abundance of wild animals. You’re able to ride through the park on the back of an elephant, and then retreat to an authentic lodge in the surrounding village once the day is done. Or there’s Ranthambore, the majestic spot full of ancient temples and rocky ridges, with wild animals roaming freely throughout.

The undiscovered majesty of Khajuraho

If you’re wanting to discover the beautiful history of India, divert from the bustle of the admittedly magnificent Taj Mahal and head to Khajuraho instead. Under 20,000 people live in the town, meaning it’s much quieter and tranquil than the country’s major tourist destinations, but it perhaps has a lot more to offer. Take the area’s landscape, for example – rolling hills and sprawling green fields give way to majestic sandstone temples, built over 1,000 years ago and still standing proudly to this day. It could be second experience of India to tick off bucket list. 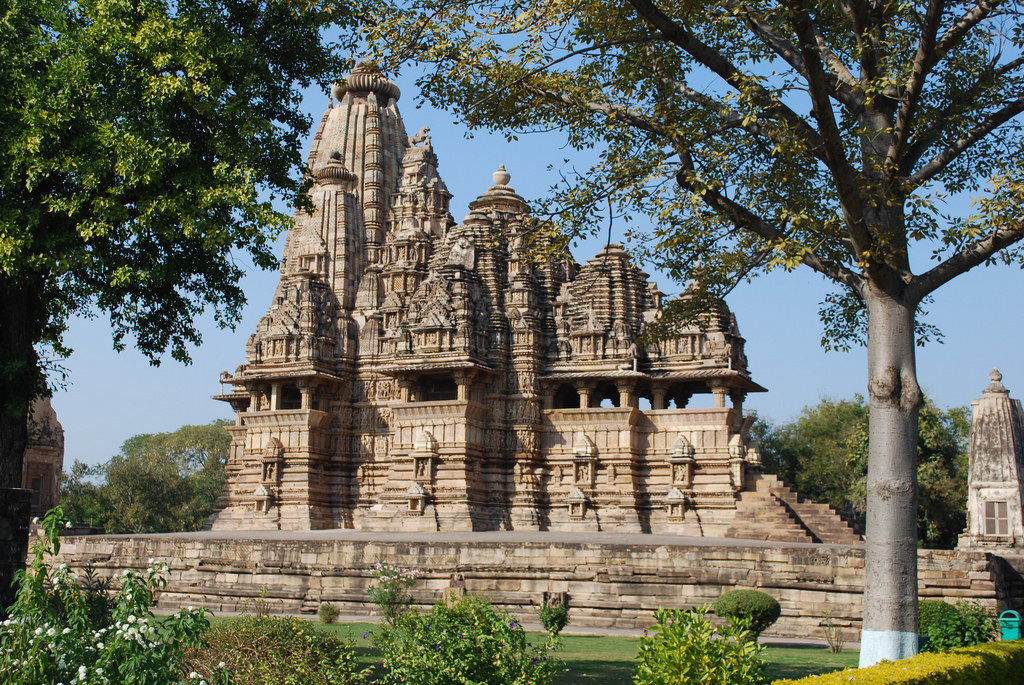 The architecture of these temples is simply stunning – detailed sculptures adorn the perimeter of each building, some being of Hindu gods and others being rather explicit in their detail, as explained by Ancient Origins, who call them the “sexiest temples in India.” 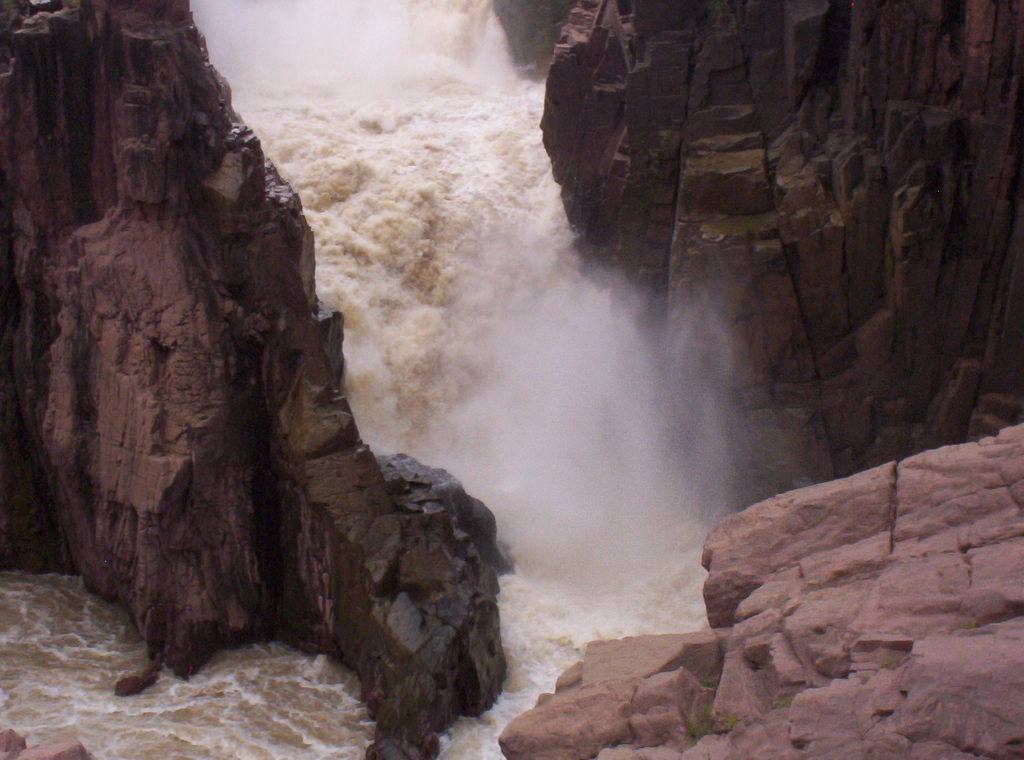 You’ll also find the Indian Grand Canyon here, in the form of the Raneh Falls. They’re glorious in their natural beauty, a feat of size and scale as the Ken River cascades down the jagged rocks. And, perhaps best of all, there’s a selection of luxurious and accommodating hotels in Khajuraho that beckon for you to come and relax.

A French-style getaway in Pondicherry

If you’ve seen Life of Pi, The Independent tells of how you’ll recognize Pondicherry as the hometown of the protagonist. It’s a beautiful town, if not strikingly European in the midst of India. There’s an undeniable French influence on its culture and architecture, resulting from it being under French rule until 1954. The French language is spoken throughout the town, and you’ll find it is most prominent in Pondicherry’s older areas whereas its newer parts are typically South Indian. Experiences of India to tick off bucket list 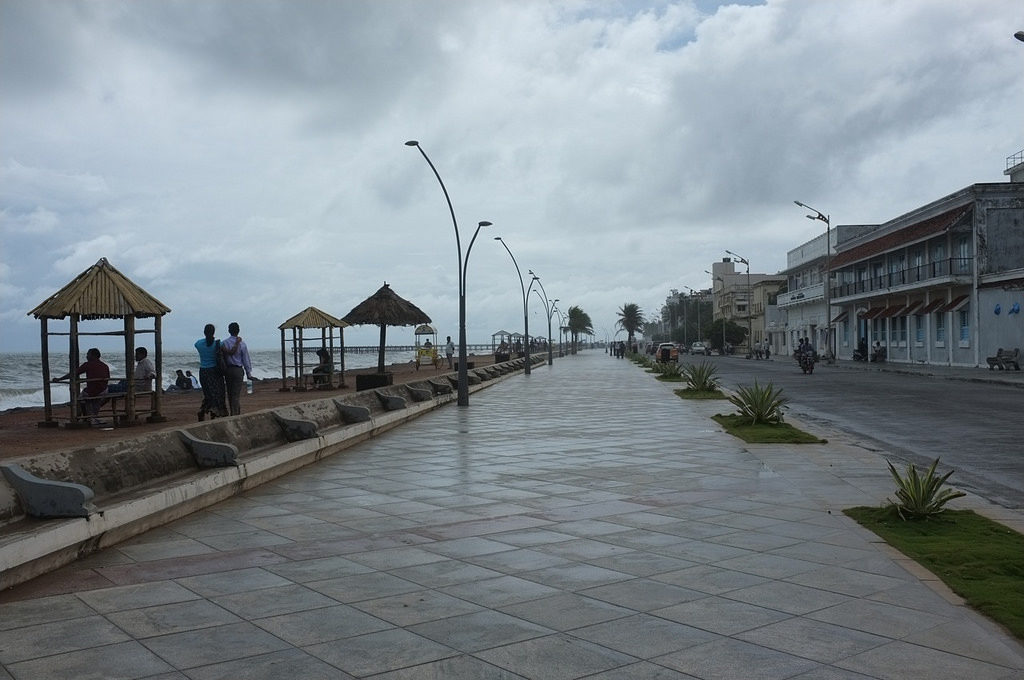 This makes for an interesting fusion of cultures, most evident through things such as the cuisine – you’ll find traditional Indian dishes here served alongside French staples such as steaks and baguettes. Elsewhere you’ll find that all you’ll want to do in Pondicherry is relax. You can do so on the beautiful beaches that adorn the coastline, or in some of the luxurious accommodation that the town has to offer. If you’re looking for a laidback escape, this is the place to go. Pondicherry really deserves to be in experiences of India to tick off bucket list.

Heading off the beaten track to Manchanabele

It lies around 40 kilometers out of Bangalore and is absolutely worth the trip. Manchanabele is a hidden paradise, complete with rolling hills and a famed dam that gives way to a deep blue reservoir. The town is popular with bikers because of how scenic it appears as you ride the roads into it, and as you bathe in the aforementioned reservoir upon arrival, you’ll notice something peculiar – an abundance of birds. That’s because Manchanabele boasts a huge variety of them, all different sizes and species and all residing near the dam. 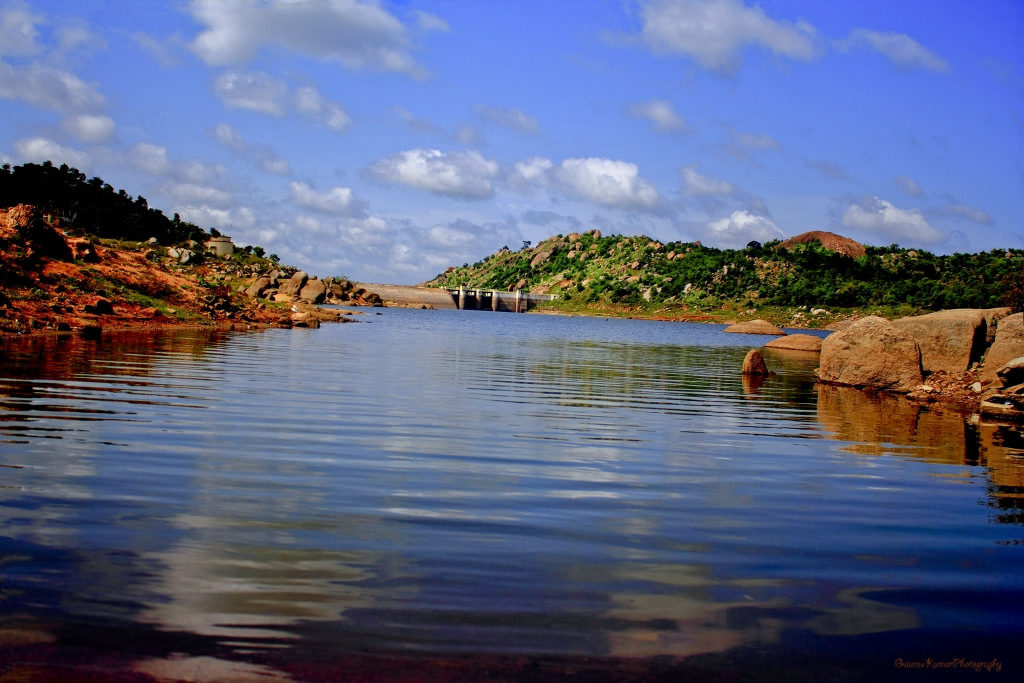 The town itself is not anything to write home about, a tiny village that lies on the outskirts of a much busier and more developed region. But the proximity of Manchanbele’s reservoir makes the trip out to the wilderness both exciting and necessary if you’re looking to discover a spot of India that not many have traversed before. There’s even the opportunity to take part in some water-sports upon the reservoir as well as a coveted zip line, but we wouldn’t blame you if you just want to soak in the peaceful atmosphere instead. So this is some of the many Experiences of India to tick off bucket list

Where have you visited in India? Share your recommendations with us. or Top ten reasons to visit India.