Kauai’s geological timeline stretches back over 5 million years, making it the oldest inhabited landmass of the Hawaiian archipelago. A lush, tropical paradise, its verdant beauty has rightfully earned it the nickname ‘The Garden Isle’. But it is so much more than just stunning vistas. Below I will explain the Timeless Beauty of Kauai Mysteries and History.

A rich, storied past beckons with tales passed down through the generations – traditions that are as anchored in history as they are shrouded in mystery. Come, let the ancient narratives lead you to a new appreciation of all that this ‘separate kingdom’ (known as Taua’i in the native dialect) has to offer. Below check out The Timeless Beauty of Kauai: Mysteries and History.

The Little People of Kauai: Long believed by outsiders to be nothing more than whimsical figments of folklore, today’s scholars wonder if the fabled tribe of the Menehune weren’t actual descendants of the Marquesas – the first settlers to arrive on the Hawaiian Islands. These magical forest dwellers are described as standing no more than two feet tall. Some accounts even place their height at a mere two-three inch! 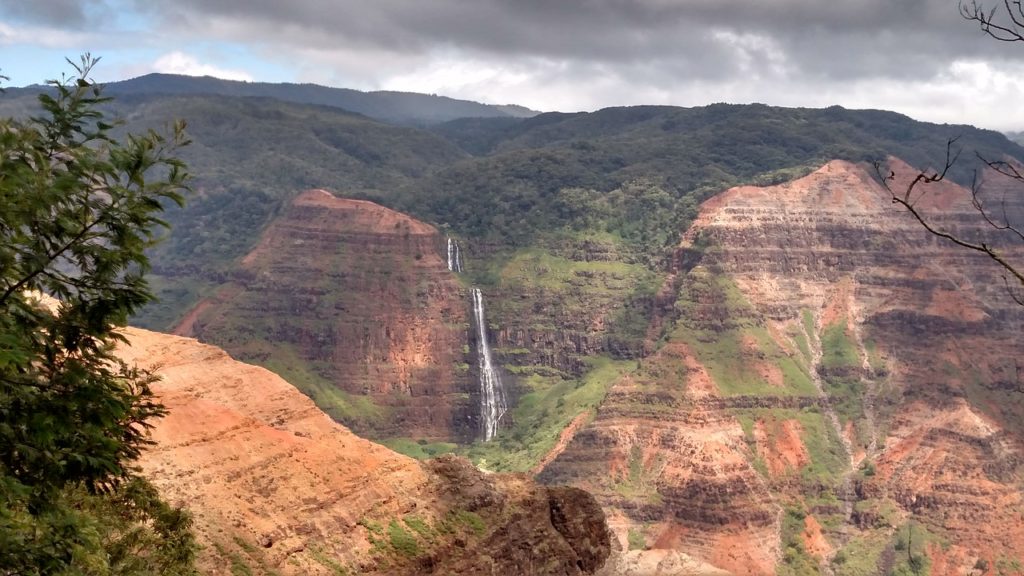 They were so skilled in both engineering and construction even Time could not erase evidence of their handiwork:

Once upon a time, the Menehune population on Kauai was said to number almost half-a-million, but these ‘little people’ were forced to leave the island by their king who became wary of intermarriage with the Hawaiians.

Dame Dr. Jane Resture, who holds a Ph.D. in anthropology, offers up this intriguing statistic on her Oceania webpage on Hawaii, titled “Hawaii – Kaua’i Mythology: The Mythical Menehune of Kaua’i”: 65 residents from the town of Wainiha cited Menehune as their nationality in a census done in the early part of the 1800s!

Rites of Life and Death on the Banks of a Ghostly River: You can almost hear the sound of ancient drums tapping out their timeless rhythms along the Wailua River. Cutting a twenty-mile-long sacred swath across the island, the past pulls you along with the currents as you visit hallowed grounds of yesteryear: 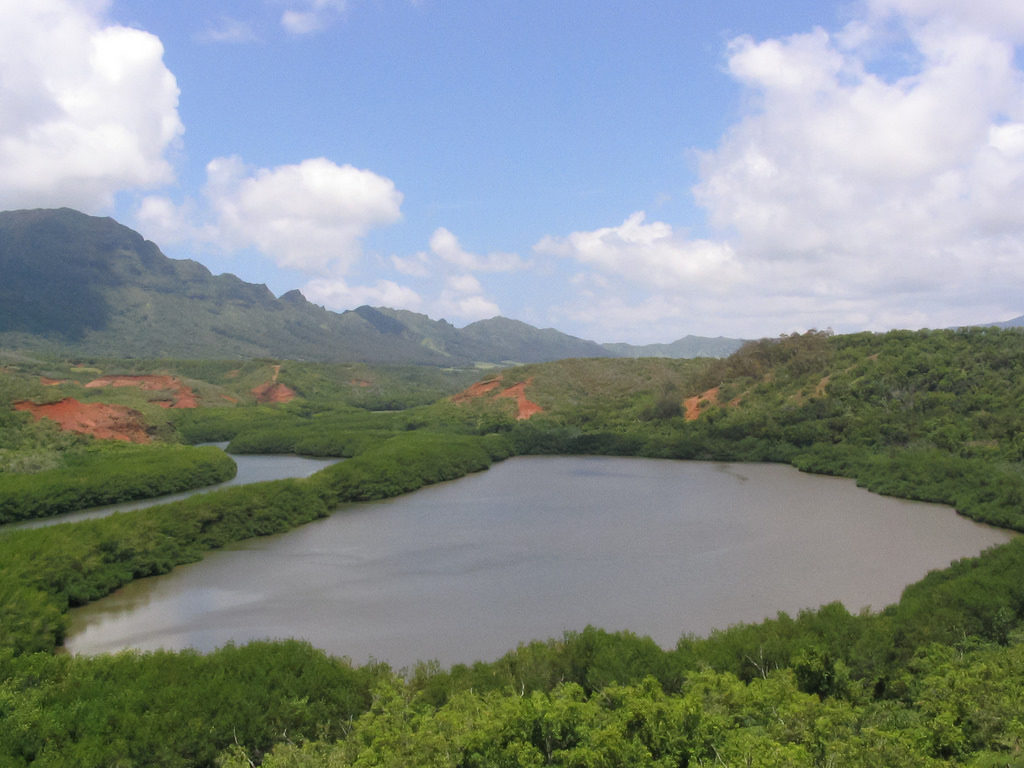 “There is life in the stone and death in the stone”. This Hawaiian saying, as noted by the renowned archeologist Dr. William Kenji ‘Pila’ Kikuchi in “Anthropology and Archeology on Kauai” accurately reflects the animistic beliefs inherent to this Polynesian sub-culture:

But the journey is not always about what was; sometimes the river leads you to what will be: Hope you are enjoying reading about Timeless Beauty of Kauai Mysteries and History.

The Forbidden Dance: You’ll find the ruins of Ke Ahu A Laka Halau Hula just off an unmarked path near the North Shore’s Ke’e Beach. Once a temple dedicated to Laka, the Goddess of the Hula, it remains a place of powerful mana.

On a cliff where the visual expanse is so broad you can actually see the curvature of the earth, dancers still come to pay homage to their protector. Experience the true Cultural Attractions in Dubai.

What You Find in Hawaii…Leave in Hawaii: Take heed of the warnings – both posted and passed on – against taking a ‘souvenir’ when visiting sacred places in Hawaii. It is unlawful to remove anything from a historical site – violators face a $10,000 fine if caught. And if man’s law is not enough of a deterrent, you might want to remember Pele’s promise: according to superstitions the Hawaiian Volcano (or Fire) Goddess -fiercely protective of her islands – has vowed bad luck will follow anyone reckless enough to sneak even a stone from its historic resting place. The accuracy of this legend is borne out by the number of rocks returned via postal service every year by tourists seeking to reverse personal misfortunes. Timeless Beauty of Kauai Mysteries and History will amaze you once you are there. 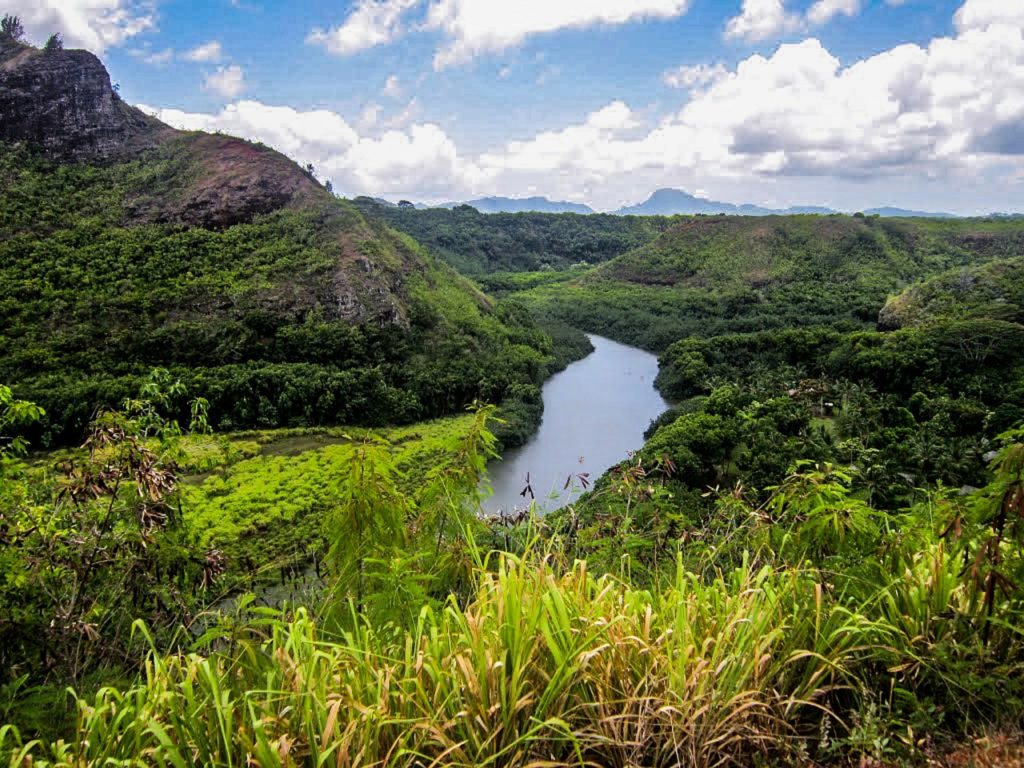 There are so many more mysterious and marvelous places just waiting for you to discover on this enchanted isle. Come, walk on barking sands, announce your presence on a bell stone…listen to the whispers of the past as they echo through today. I hope you enjoyed reading the Timeless Beauty of Kauai Mysteries and History.

One thought on “Timeless Beauty of Kauai Mysteries and History”