Dr. Prakash Amte means Humanity exists! This world is full of people who still have hearts of gold. If you are looking for one, head to Hemalkasa in Maharashtra and you will get an opportunity to meet a person who has dedicated his entire life to serving orphaned wild animals and bringing them up. Let’s meet Dr. Prakash Amte.

Yes, I am talking about Dr. Prakash Amte, a medical degree holder by education and a philanthropist by heart. The father of Prakash, Baba Amte, was also a social worker and is known for his work towards the people from rehabs and the ones suffering from leprosy. 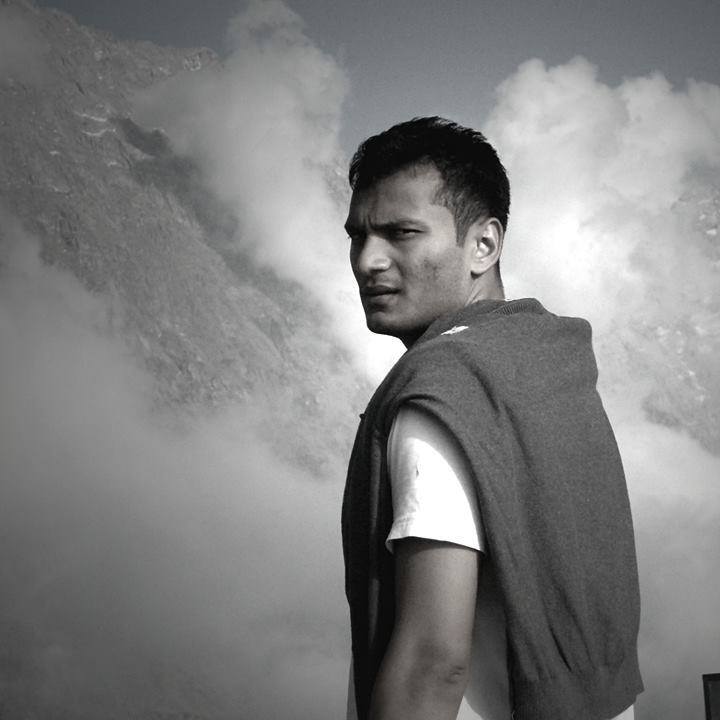 Prakash Amte, the younger son of Baba Amte, was born in the year 1948. He completed his medical degree from Government Medical College in Nagpur and went on to study M.S. (Master in Science). However, he withdrew from his post-graduation degree when the Lok Biradari Prakalp was granted land by the Government of Maharashtra.

Lok Biradari Prakalp was a project started in 1973 for the welfare and development of the tribal people.

His Lok Biradari Prakalp is a very notable project and formed the base of all the philanthropic activities that he has done to date. The project was designed for the welfare of the tribal people residing in the Gadchiroli district and most of them were from the Madia Gond tribe. 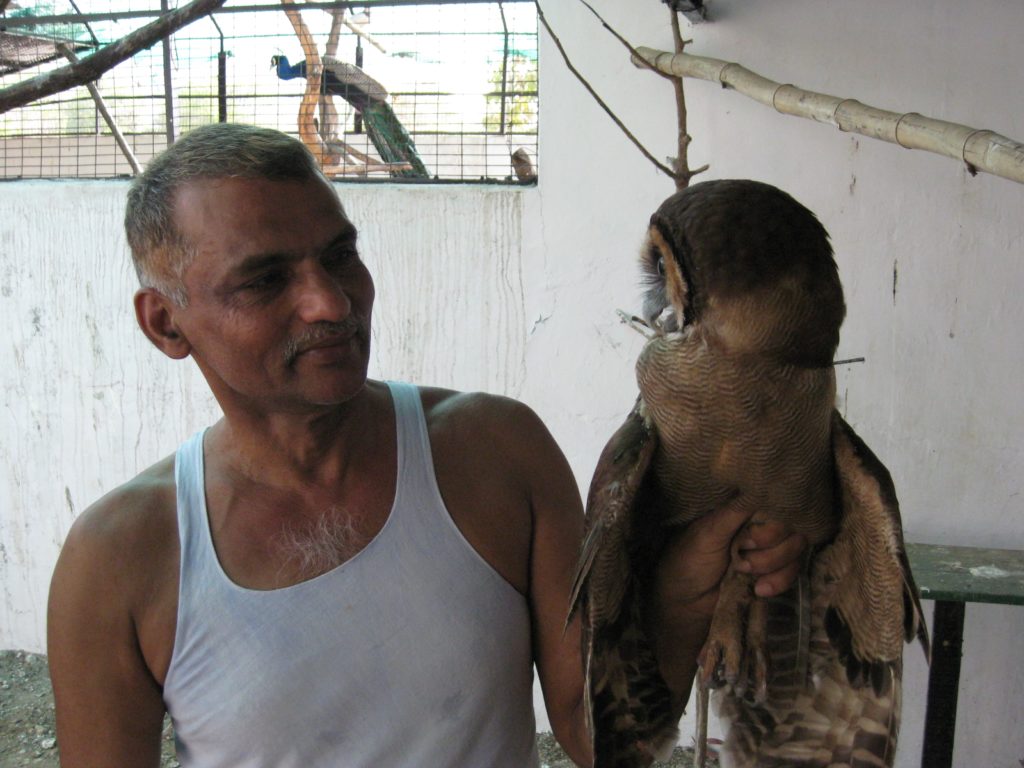 Dr. Prakash Baba Amte, as he is known by many people around the country, lived a tough lifestyle, dedicating all the entire time to the well-being of the tribal people in the forest area of the district. According to interviews published on reliable media, he often had to perform surgeries without lights as there was no electricity for almost 20 years.

There is a story behind founding the Amte’s Animal Park. One day, Baba Prakash Amte noticed that the people from the Madia Gond tribe were carrying a dead monkey and her baby, which they hunted. He inquired about why the monkey was killed and they replied that it was a part of their food. 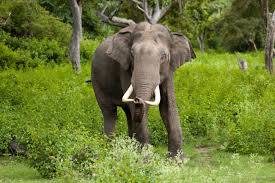 And this is how Amte’s Animal Park gradually had leopards, jackals, sloth bears, rat-tail langurs, etc., making Dr. Prakash Amte social activist one of the most popular persons in India.

His social works touched the lives of many, giving each and every individual of India a hope that humanity still exists. Dr. Prakash Baba Amte’s information is available all across the media and most of the people are aware of the great things that he has done, not only for mankind but beyond it.

Amit is an avid traveler and passionate writer. His weekends are dedicated to travel and free time dedicated to writing. His passion for both these hobbies made him start realbharat.org The blog is intended to bring out the real India and present it to the world! “